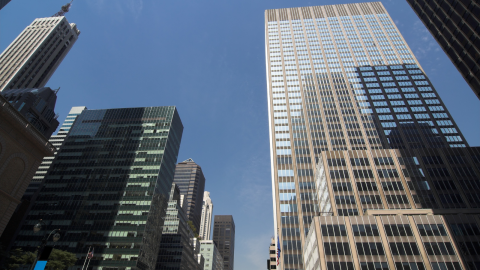 While workers struggle with the rising cost of living, stagnant wages, and a looming recession, Canadian corporations are enjoying a “profit boom.”

An analysis by the Globe and Mail found soaring corporate profits outpaced worker wages and the economy as a whole in 2022. Profits are paying out to shareholders with a 24% increase in dividends, the Globe reported.

Meanwhile, corporations collected $72 billion more in revenue due to higher prices in the third quarter of 2022 compared to 2020, according to a recent study by the Canadian Centre for Policy Alternatives.

These latest numbers confirm that corporations and shareholders are still accumulating wealth even as Canadians face economic turmoil.

This disparity is contributing to a growing wealth gap in Canada, where the richest 1% have gained nearly seven times more wealth than the bottom 50% over the past 10 years, according to a new report by Oxfam.

New taxes are needed to address inequality and make everyone, including corporations, pay their fair share.