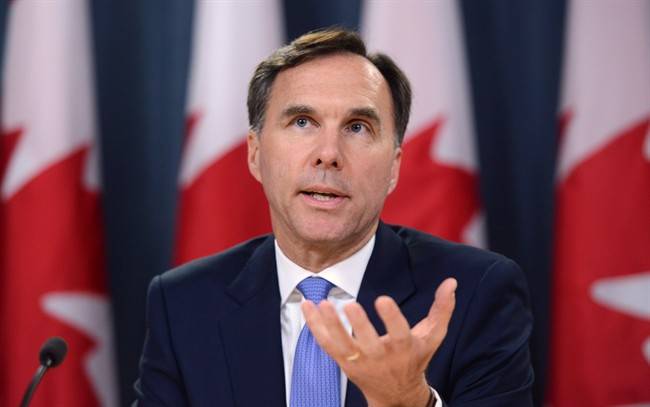 Please tell federal Finance Minister Bill Morneau what you want in this year’s budget, before his consultations end on January 29, 2019. While his government has made some positive steps, they’ve also cut taxes for corporations and left large tax loopholes open.

Please make your voice heard and tell him you want him to make our tax system fairer and more progressive.

For instance, the federal government should:

We also need fundamental tax reform that increases tax rates on corporations, top incomes and the wealthy to reduce inequalities and raise revenues for important public services. We recognize that won’t come in this budget before the election, but there are many things the federal government can do now to plug loopholes and make the tax system fairer.

In addition to our ongoing lobbying efforts, we need supporters to make their voices heard, advocating for a fairer tax system. Please take a minute to send a message to the Finance Minister and to your Member of Parliament.