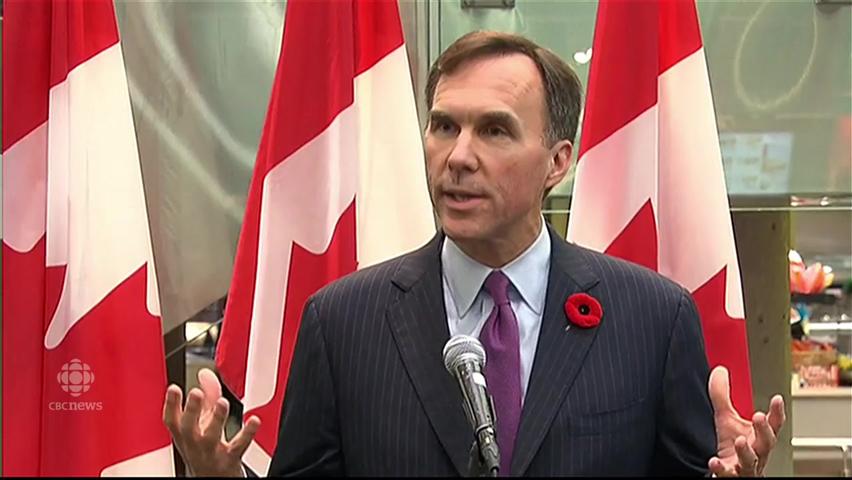 Canada has joined the 21st century in the fight against tax dodging.

The Finance Minister has earmarked nearly $90 million a year to fight tax evasion - a total of $444 million over five years. And there is another $351 million over five years to improve CRA's ability to collect taxes owed by corporations who find all kinds of ways to defer tax payments. This signals the government finally got a reality check about how much it is losing to wealthy Canadians and multinational corporations who shift their money offshore to avoid paying the taxes they should be paying at home. The budget estimates that it will collect $10 billion from these investments. Just as importantly, it sends a message. Tax evasion and profit shifting is wrong and chances are better than ever that you will be caught.

Ramping up the Canada Revenue Agency's capacity to tackle tax havens is a smart move that can pay off tenfold if handled correctly. Aside from funds earmarked for social spending it is one of the most strategic uses of taxpayer money.

But there’s a caveat.

Up to now, the CRA’s record on big tax evasion cases has been abysmal. They suffered more staff cuts than any other government department. There has been little evidence of political will or the resources to go after the big tax cheats. This despite an obvious public distaste for the anti-tax antics of Canadian multinationals and the super-wealthy.

National Revenue Minister Diane Lebouthillier needs to use that money to mobilize a sophisticated campaign to target both rich tax dodgers and the financial advisers who facilitate these covert transactions. So far, she has been playing her cards close to her chest. But the time has come for her to explain to Canadians how she will protect their interests against the unscrupulous members of the $10-million-dollar club.

CEOs of corporations using tax havens to shift their profits are often the same guys who benefit from a budget that invests in infrastructure and other big ticket items. But from their vantage point, it is the little guy who should pay. The government needs a transparent policy before it considers awarding contracts or providing support to companies who use tax havens as part of their business model. But for outsiders, including government investigators, it is a secretive, sophisticated world to crack.

That's why Lebouthillier needs to establish and provide training for units that can investigate, track and prosecute cases. The Justice Department also needs to hire more lawyers to take more big time tax cheaters to court and not let them off lightly with out of court settlements because they don’t have the capacity. Following the money isn’t easy. But Canadians expect no less from the CRA. That was made clear by the outrage over reports about KPMG advising wealthy clients to hide their money offshore.

To be fair, the job goes beyond the purview of the CRA. Both Finance and Global Affairs ministers need to wade in and shore up the efforts of the CRA. This means going after those who violate current laws. But it also includes reforming corporate tax laws to deal with offshore practices that are currently legal. and supporting global efforts to curb tax havens.

Modest estimates indicate there is $199 billion of Canadian money in offshore tax havens. That amount has grown dramatically as cuts at the CRA were implemented over the past decade. And it doesn’t begin to reflect the dark side of an underground trade in hiding billions offshore – literally laughing all the way to the Swiss bank.

Used strategically, the additional resources for the CRA will bring offshore money home and put a chill on the free-for-all that typifies the Canadian wing of the tax haven industry. There’s enough there to cover off one-third of the deficit. Once the cabinet gets a whiff of that, investing in the fight against offshoring will be a no-brainer.