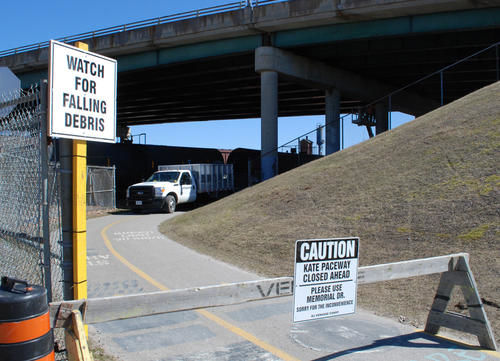 Like many Canadian communities the people of North Bay are facing economic challenges. Municipal water systems need upgrades, a major overpass needs fixing, and students at the local university struggle with tuition and the search for jobs.

As with many communities they hear the refrain that there isn't enough money to help. But here's the thing - federal and provincial governments are making the political choice to ignore billions of dollars in lost revenues because of the burgeoning use of tax havens. Over the past decade, corporations and wealthy Canadians have funnelled more than $199 billion to tax havens. It isn’t because they are investing in business development or real estate deals. That money ends up in shell companies and other schemes designed to avoid paying tax here at home. Those schemes rob at least $8 billion a year from government revenues. And it is ordinary Canadians who end up paying for the shortfall.

What message does it send when governments plead no money to replace crumbling water pipes and important infrastructure upgrades but shrug off billions lost through tax haven schemes? Tax avoidance is a global problem because governments haven’t had the political will to take on the big guys and stand up for the rest of us. Shame on them. Worldwide it is estimated that nearly $32 trillion wealth is never taxed.

Here in Canada, avoiding tax is a growth industry for Bay Street accountants, lawyers and even major financial institutions. They justify their actions saying what they are doing is “not illegal.” But recently, investigations and audits have exposed million-dollar tax schemes promoted by supposedly reputable firms that have crossed the line. Is it the tip of the iceberg?

The Canada Revenue Agency is charged with answering that question. But it has been plagued with layoffs, endless reorganizations and misplaced priorities. Instead of investigating how some Canadian multinationals pay less than 5 per cent corporate tax, they have been going after charities, the self-employed and small businesses. It is no doubt easier for the CRA to audit an already time-strapped North Bay small business, but a fair tax system demands that they stop the kid glove treatment for big guys sending money offshore.

Canada has signed on with other G7 countries to tackle tax havens. But so far, we’re not pulling our weight. There is no Canadian mechanism to determine the Tax Gap – the difference between what we should be collecting in revenues and what is actually collected. The upcoming federal budget should increase capacity for the CRA to investigate money going offshore – it is a problem that is not going away.

Canadians may buy Prime Minister Trudeau’s argument for running a federal deficit in tough economic times. But citizens’ patience will soon run out if part of that deficit is created by government letting multinationals play the multi-billion tax avoidance game.

The Price We Pay screens at Nipissing University on February 11 at 7pm. Room H106, 100 College Drive, North Bay. It is sponsored by the North Bay District Labour Council, Nipissing U's Dept of Social Welfare and Development, and Canadians for Tax Fairness.