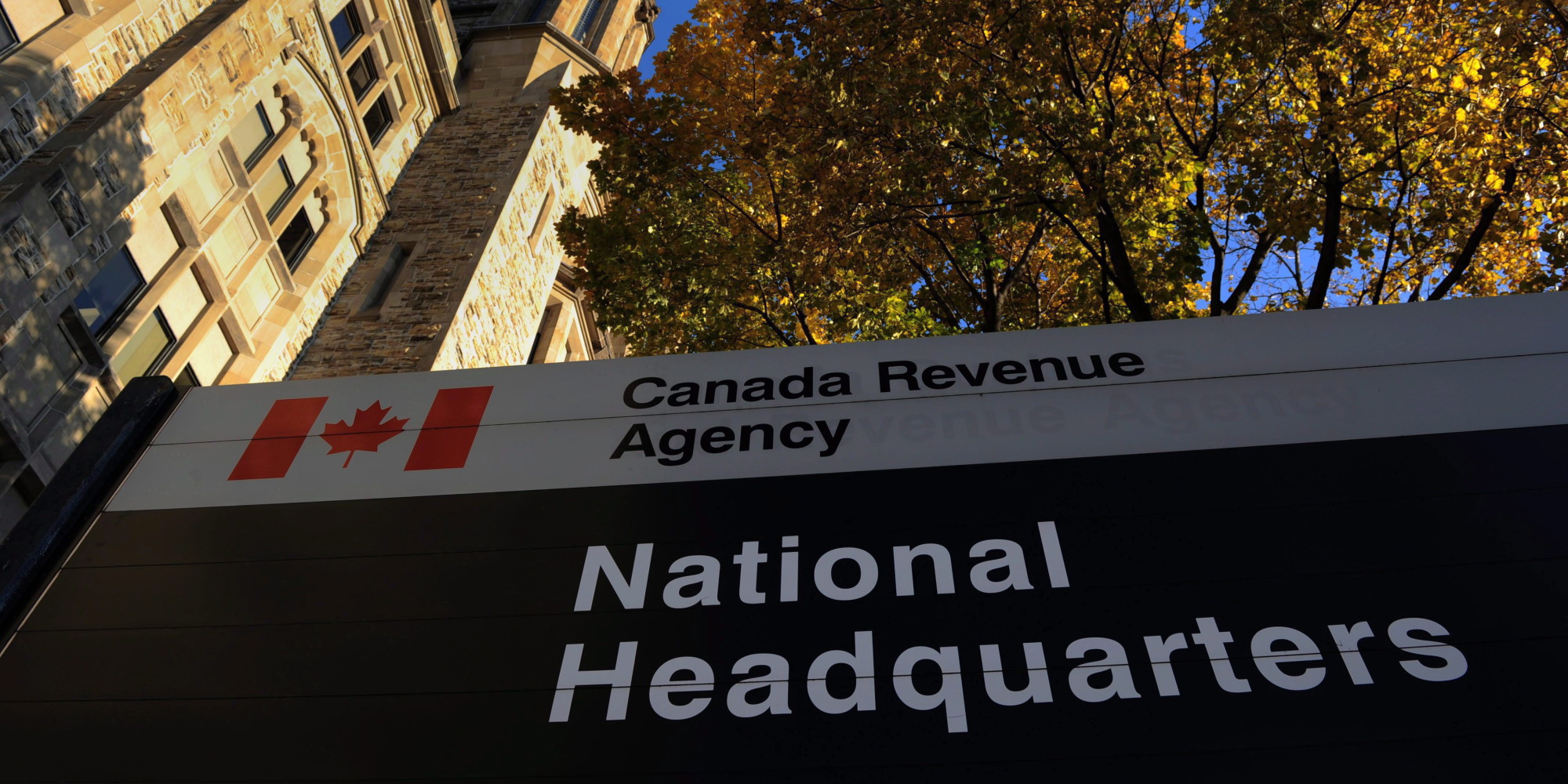 If Al Capone had lived in Canada, he might never have seen the inside of a prison. After authorities in Chicago tried and failed to prosecute the notorious 1920s gangster for murder, racketeering and extortion, the U.S. Treasury was brought in and Capone was charged with tax evasion.

Capone, who was earning millions off the proceeds of crime, never bothered to file a U.S. income tax return. He was convicted and sentenced to 11 years; he served seven and a half and died a broken man. A modern Capone living in Canada — and smart enough to hire a well-connected accountant — would have made a voluntary disclosure, paid his back taxes with a bit of interest and gone back to his nasty business.

My late father — who was about as straight an arrow as they come — told me once how the Americans treat tax evasion. “In the U.S., if you dodge taxes, the IRS will get you thrown in jail. In Canada, you can always do a deal with Revenue Canada. They just want the cash.”

Which explains why the Canada Revenue Agency was in such a hurry to offer a secret amnesty deal last year to the wealthy clients of KPMG who had been caught evading millions of dollars in taxes. The CRA reported participants in the scheme paid a 15 per cent cut on taxes saved to KPMG, sent their fortunes to the Isle of Man — a well-known tax haven — and got it paid back to them as tax-free gifts.

Meanwhile, the rest of us are expected to candidly file our taxes and be grateful for a few bucks saved on a TFSA or a tax credit for our children’s ballet lessons.

According to the CBC, which conducted a thorough investigation of the scam, beneficiaries of the KPMG scheme won’t face penalties, won’t be threatened with criminal prosecution or — God forbid — jail. As for the professional accountants and lawyers who concoct such schemes and profit handsomely from them, they can go back to dreaming up new ways of ripping off the Canadian taxpayer and scoring fat government contracts — while remaining generous contributors to our governing parties. That’s the Canadian way.

This disgraceful action on the part of the CRA is just the latest in a long line of scandals that prove it has forgotten that its role is to protect the tax system — not destroy it through corruption, lax controls and a tendency to protect the wealthy from the consequences of their greed.

Remember that corruption scandal that erupted in the Montreal’s CRA office a few years back? A police probe of the Montreal mafia turned up a scheme which allegedly saw government-employed auditors conspiring with crooked entrepreneurs to help them evade millions of dollars worth of taxes. There were reportedly cash bribes and outings to Montreal Canadiens hockey games, where CRA auditors were wined and dined by their unsavory business partners.

Several CRA officials were fired and charged with bribery, breach of trust and fraud. Their cases are still winding their way through the courts — but what has never been addressed is the question of how.

How was this rot allowed to spread? Why has the CRA’s leadership never been held to account for it?

Then there was the systematic abuse of the CRA by the Harper Conservatives through special audits targeting environmental non-profits that didn’t align with the Harperite view of the world. It was a tactic lifted directly from the Putin playbook — a concerted effort to tar environmental groups opposed to new pipelines as enemies of the state. The CRA’s leadership, cheerfully following orders, went along with the audits and further undermined the agency’s integrity.

The CRA has also shown itself to be incapable of protecting the privacy of Canadians against unreasonable intrusion. Last month, the Security Intelligence Review Committee disclosed that the Canadian Security Intelligence Service had managed to get its hands on private taxpayer information from the CRA without a warrant and in clear breach of the law. The CRA, clueless as ever, said it didn’t know what information had been shared but assured the public that the rogue employee who had handed over the data was no longer there.

More recently, we learned that the CRA turned over 155,000 banking records to the U.S. Internal Revenue Service in the middle of last year’s federal election — without waiting for the outcome of a court challenge to this unprecedented sharing of taxpayer data, without hearing an opinion from the Privacy Commissioner. And the individuals involved have never been informed by the CRA of its action.

All of this is important. We live in a democracy, and our tax system is part of it — the means by which we make sure that the cost of government is shared fairly by citizens. But the system is only legitimate if it is rules-based and plays no favorites. If we want Canadians to respect the law, accountants and lawyers who cook up schemes to defraud the government should be hauled before the courts and thrown in jail if necessary.

It would take years and millions of dollars in legal fees. It would be worth it.

This piece was originally published in IPolitics.

Alan Freeman is a Senior Fellow at the University of Ottawa’s Graduate School of Public and International Affairs. He came to the U of O from the Department of Finance, where he served as assistant deputy minister of consultations and communications. Alan joined the public service in 2008 after a distinguished career in journalism as a parliamentary reporter and business journalist forThe Canadian Press, The Wall Street Journal and The Globe and Mail. At theGlobe, he spent more than 10 years as a foreign correspondent based in Berlin, London and Washington.