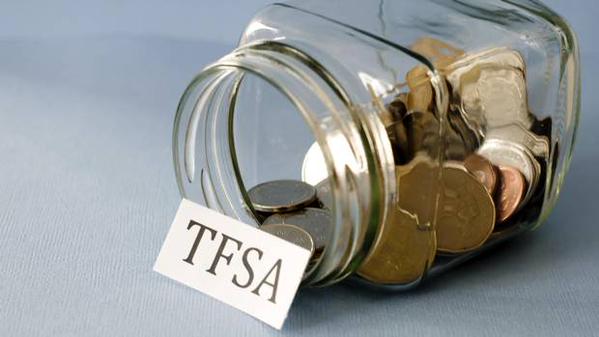 Political commentators complain that the parties are always pandering to the narrow self-interest of voters. Tax cuts and concessions are cited as prime examples of this unending rivalry. Yet a recent opinion survey raises the intriguing but troublesome question of whether voters even know where their self-interest lies.

Two-thirds of respondents supported the hike in TFSA annual limits to $10,000, with the rest preferring the previous $5,500 figure. Nearly as large a majority – 64 per cent – supported family income splitting. High support levels held generally across all age, sex and region groups, with only modest dispersion by party preference. These results are surprising in that the benefits of both policy initiatives are highly concentrated among a few Canadian households and will consume billions in federal tax revenue that could otherwise be spent on public services or devoted to tax cuts benefiting a much wider public.

The distributional tilt of benefits from expanded TFSA limits is even steeper than that of income splitting. The rates of participation in TFSAs and of maximizing use of the contribution limits are both strongly related to age and income. Based on the most recent data (2013), three out of five Canadians eligible for a TFSA had not even opened an account. Only 38 per cent of eligible persons had a TFSA, with the participation rate growing ever more slowly.

Only those who were maximizing use of the previous $5,500 limit might stand to gain from a higher limit. Just one out of 15 eligible persons had utilized their cumulative TFSA limit, and for those between the ages of 18 and 29, it was a paltry one out of 60. TFSA maximization rates were highest for the top age and income groups, those older than 65 (one of six) and those with more than $250,000 (one of three). By 2015 the overall rate of eligible persons maximizing their limits was likely below 5 per cent.

The TFSA maximization patterns over time by age and income groups provide strong evidence that accounts are being used mainly for shifting of taxable assets into tax-free status and income splitting between spouses. Those responses confute the TFSA’s original goal of stimulating substantial new saving.

So how can we explain the high support for these two major tax-policy initiatives among the public, few of whom will gain anything from the changes? Could it be the public’s altruistic feelings toward those with the most income, wealth and advantage?

More likely these levels of support for policies that benefit the select few reflect a simple misunderstanding. Evidence on this point arises in a Nanos survey undertaken for The Globe and Mail shortly after the spring budget announced the TFSA hike. In that survey, 54 per cent reported themselves as “likely” or “somewhat likely” to put more into a TFSA with an increased contribution limit. This result is very curious in that only about 5 per cent were maximizing their pre-existing limit and thus potentially able to exploit any additional contribution room.

Furthermore, anyone newly starting a TFSA in 2015 would have had to contribute more than $36,500 (the cumulative limit since 2009) in order to benefit from any hike in the limit. New TFSAs for the most part would start with very modest contributions.

Both major opposition parties in the current campaign have committed to reverse the TFSA hike and family income splitting. Perhaps they need to put more effort into educating voters about where their true self-interest lies.