Submission to the House of Commons Standing Committee on Finance: Pre-Budget Consultations for the 2019/20 Federal Budget
August 2018
By Dennis Howlett
RECOMMENDATIONS
Canadians for Tax Fairness recommends the federal government:
Focus on measures to improve productivity and competitiveness for all businesses and resist pressure for general corporate tax cuts
There’s increased pressure for the federal government to respond and match the recent tax cuts in the United States introduced by President Trump. This would be a serious mistake for many reasons: 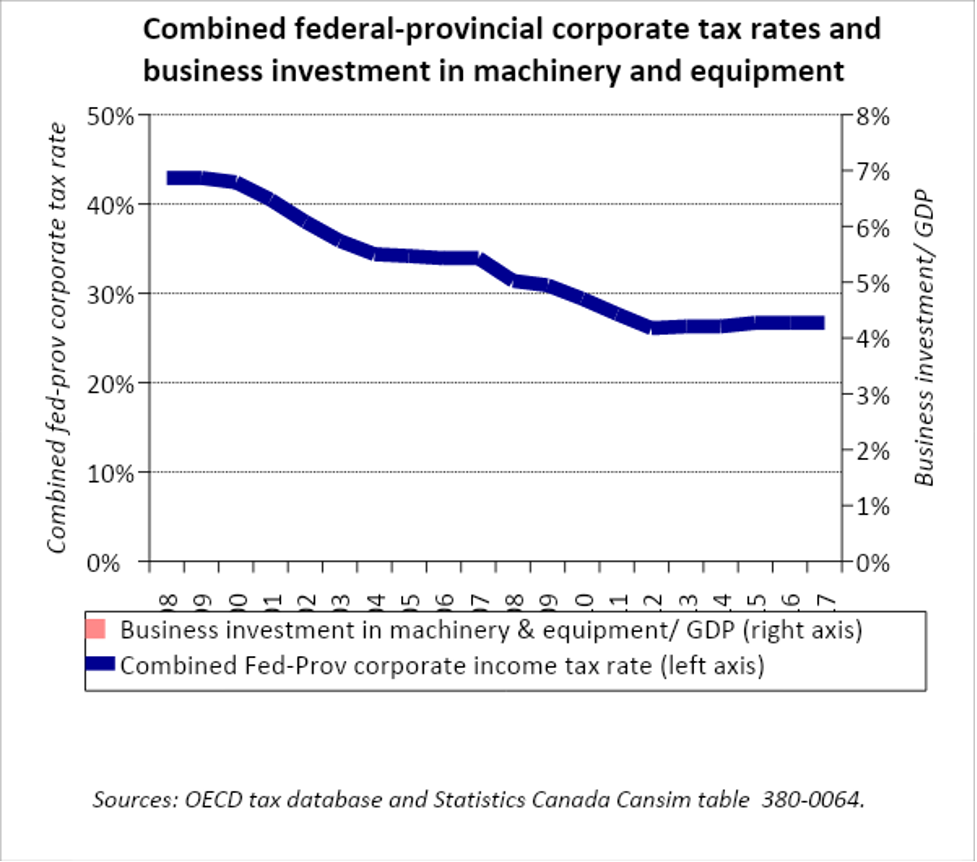 We need progressive tax reform to not only reverse growing inequalities but also to generate additional revenues for investments that will genuinely foster productivity and competitiveness, including additional funding for R&D and innovation, increasing accessibility to post-secondary education, ensuring affordable quality childcare for all, and establishing a national pharmacare program.