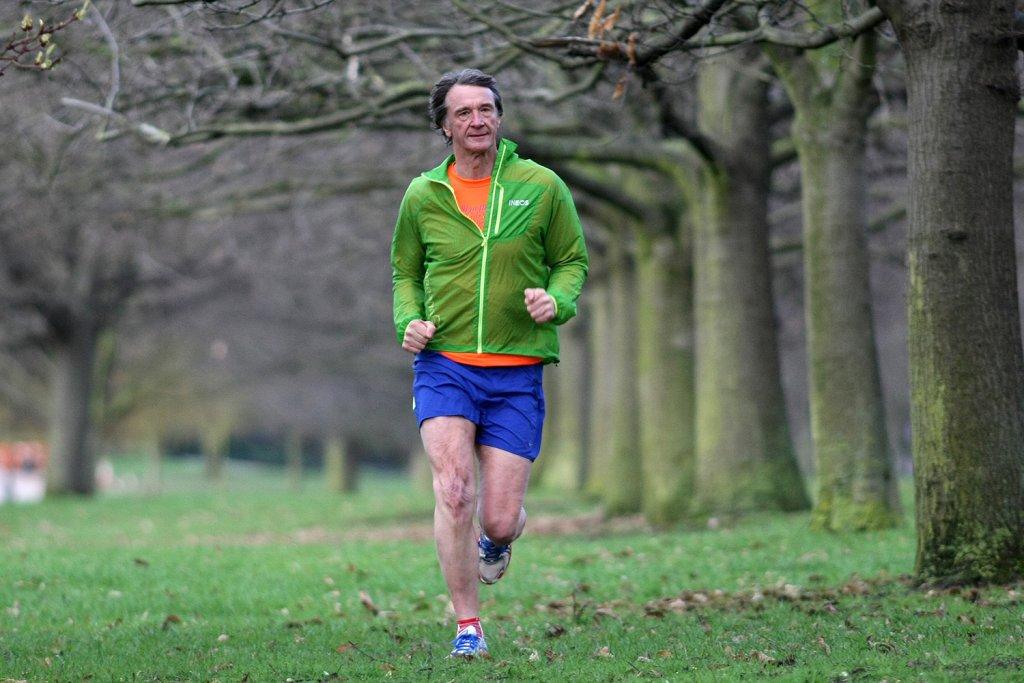 To keep our supporters informed and connected, we send a weekly newsletter with highlights of recent progressive tax developments in Canada and around the world. You can subscribe to the newsletter here. Here is this week’s roundup of tax fairness news:

A massive Times investigation last week found that nearly a third of British billionaires are moving to tax havens, including Britain’s richest man and major Brexit supporter, James Ratcliffe (pictured above). The paper notes billions have been hidden from the UK treasury board over the past decade while many expats continue to control their UK companies and make significant donations to politicians back home. The opposition Labour Party is calling for measures to crack down on tax havens including public registers and more transparency.

Ten new jurisdictions, including Bermuda and the UAE, were added this week to the European Union’s tax haven blacklist, joining other infamous regions such as the US Virgin Islands and Tobago.  While the incentive for the blacklist has been to “name and shame” countries, it has little significance if governments –including Canada’s— don’t adopt measures to properly investigate tax evasion or provide harsh enough penalties for tax evaders. Days ahead of the EU’s announcement, Oxfam International released its report outlining how the EU list comes up short and pointing to several of its own member states that should be included such as Ireland and Luxembourg.

In a Globe and Mail story this week, C4TF director Toby Sanger points out several flaws with a recent Fraser Institute study that claims higher taxes on Canada’s top 1 per cent of earners will lure workers to the US, where President Trump has introduced a series of tax cuts. Sanger observes that Canadian businesses aren’t necessarily paying those rates, thanks to the range of write-offs and loopholes currently available in Canada. The study also doesn’t consider critical social programs, particularly health care, that income taxes fund. “A lot of people choose to live in Canada because of other factors – infrastructure, the education system, health care and quality of life … To say this makes us non-competitive, that’s a narrow and simplistic view of competitiveness.”

Talking about taxes isn’t exactly romantic, but it can get passionate. The TVO show Blind Date pairs opposition MPs on a date to debate differing policies and in this recent episode, a Liberal and Conservative sit down to spar over taxes.

While European Commission talks over a digital tax failed to reach a consensus among its members Tuesday, corporate opposition to changes is weakening. At least one senior official expressed his optimism for progress. “We have a significant group of business people saying it’s probably time to do something,” OECD head of tax policy Pascal Saint-Amans told Reuters on Tuesday.

The IMF, not generally seen a paragon of progressive policy, also published this week an important report on Corporate Taxation in the Global Economy admitting the existing system is broken and needs to be fixed to ensure countries, especially developing nations, can collect revenues from digital multinational activity. The paper also acknowledges possible solutions.

While there isn’t any agreement yet on what the new rules should be, C4TF and other tax justice organizations have made strong arguments (see our submission here) for a straightforward system of: unitary taxation of multinational enterprises (MNE) as a group rather than as separate entities; a system of apportioning MNE profits between countries based on their share of workers, assets and sales; and an international minimum corporate tax rate.

Momentum is building for reform, but we still have a long way to go to achieve it. There’s no question that advocacy by tax justice organizations and pressure from the public has been critical in driving these changes.

The 2019 federal budget is mere days away, so C4TF has put together a list of recommendations for what a tax fairness budget could look like. We’ll be closely analyzing Tuesday’s budget to see if it advances tax fairness and if it includes measures we recommended in our pre-budget submission.

March 10, 2020 — Here is this month's tax fairness news (sign up to receive our monthly... more
END_OF_DOCUMENT_TOKEN_TO_BE_REPLACED