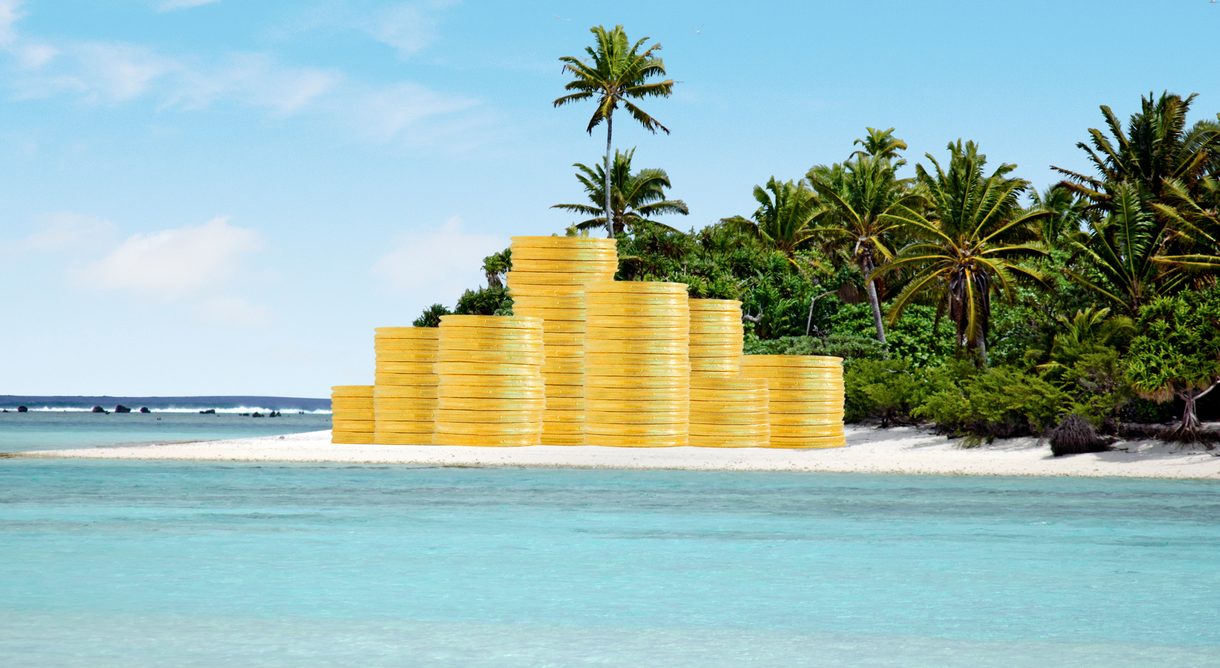 SNC Lavalin is once again in the news -- this time over allegations of government pressure to stop the company’s criminal prosecution. The latest scandal underscores what’s wrong with Canadian procurement processes and gaps in corporate transparency. In 2016, SNC was named in the Panama Papers as having paid a company in the Caribbean millions to land contracts in Algeria. The engineering giant has also been investigated for its use of shell companies and tax havens. Why is Canada allowing corporations like SNC to keep bidding on projects when it could use its purchasing power to require them to publicly disclose information about ownership and global operations? Tax haven use costs Canada $10 billion a year, according to a C4TF report that found 60 of the biggest companies on the TSE had subsidiaries in known tax havens. Corporate and political scandals like this will keep piling up until we end secrecy in federal procurement and move forward with anti-corruption measures such as beneficial ownership and a public registry.

Spotlight on money laundering in Canada

RCMP and the CRA shut down a massive international money laundering network across Canadian cities this week. One RCMP spokesperson called it the most important investigation of its kind in Canada, acknowledging how rarely money-laundering probes lead to gangsterism charges. The statement echoes multiple media reports on the lack of prosecution in money laundering cases, including a recent Global News investigation revealing the extent of money laundering in Canada and why the government often fails to convinct criminals. Finance Minister Bill Morneau said he will focus on combatting money laundering, but until we have a public registry of beneficial owners, international criminals can continue to funnel dirty funds into Canadian real estate without detection.

While Canada drags its feet on taxing foreign digital giants, losing hundreds of millions each year, some countries are making gains, collecting back revenue from tech companies that shift profits to lower tax jurisdictions. Google Japan is paying back taxes after authorities there ruled the company had failed to disclose around ¥3.5 billion in income.  Apple paid more than €$500 million in back taxes to France, which implemented a tax for large digital companies this year. France isn’t the only nation not waiting for an EU-wide consensus to take action. Spain is also planning a 3 percent tax on Google -- a move that is expected to bring in €1.2 billion. The UK, which implemented a ‘Google tax’ in 2015, is preparing to crack down as well, giving tax avoiders a ‘last chance’ to review their transfer pricing policies and pay any taxdue or incur penalties down the line. Our government’s lack of action means smaller companies here remain at a disadvantage while large foreign corporations get away with not paying their fair share.

Introducing a national pharmacare plan has the potential to save billions a year while improving health care across the country. In a recent opinion column by C4TF and the Canadian Centre for Policy Alternatives, we look at successful approaches to a national pharmacare program. These ideas are explored in depth in our report published last fall. A progressive strategy would benefit both employers and households while reducing Canadians’ reliance on big pharma, which has a record of tax avoidance and overpricing critical medicine.

Tax on the super rich still trending in North America

The idea of a wealth tax in the US continues to pick up favourable polling and unlikely support. The conversation has travelled north of the border with a recent endorsement in a Globe op-ed as well as a Star editorial on the importance of having the wealth tax discussion here.

Want to stay informed of the latest tax fairness news in Canada and around the globe? Sign up to receive our weekly newsletter.

March 19, 2020 — The COVID-19 crisis that has gripped Canada and the world has led to... more
END_OF_DOCUMENT_TOKEN_TO_BE_REPLACED