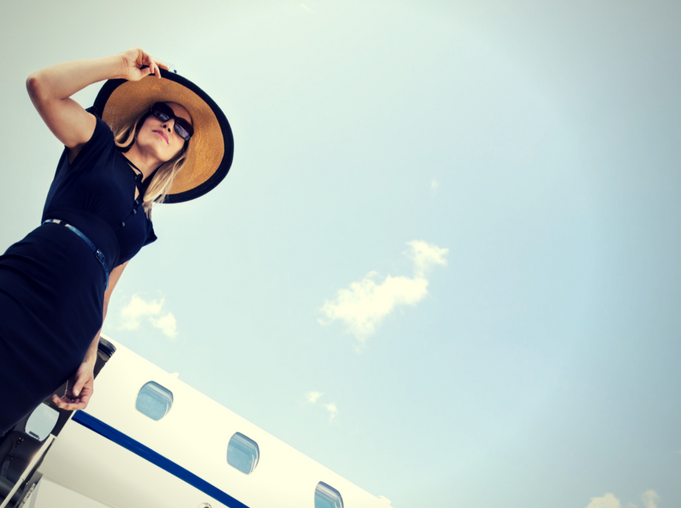 In July the federal government announced consultations on proposed changes to tax loopholes that allow some wealthy Canadians to reduce their taxes using private corporations. The changes would be limited to: ending dividend sprinkling to family members who don't work for the business, restricting passive corporate investments that compete with job creating investments and reduce tax revenues and limiting the ability to use capital gains to reduce income tax. The proposals have been getting a lot of attention in the media. Some legitimate issues are being raised, but there is a lot of mis-information and also blatant falsehoods that are being circulated by opponents to these tax reforms.

These reforms are not an attack on the middle class – To significantly benefit from using those loopholes, a person would need to earn at least $150,000. In other words, those earning less than $150,000 will not be noticeably affected.

People who use these loopholes are not tax abusers or tax cheats – This debate is about a poorly articulated and enforced tax structure that is being used for purposes it was not intended. The loopholes are being used legally and legitimately but are unfair. It is the government’s job to fix this.

Business owners will still be able to save for retirement – Existing passive investments will be grandfathered. Business owners also have access to the same RRSP/RPP/TFSA contribution limits (at 18% of income up to $26,000 a year) as everyone else. These are already disproportionately accessed by the wealthy and are heavily subsidized by taxpayers to the tune of $16 billion a year. It is not fair for business owners to be given extra subsidized retirement savings room (through passive investments) that their own staff and the average Canadian cannot access. If public pensions are not adequate, the solution is to improve pensions for all, not boutique tax treatment for a privileged few.

The reforms are not an attack on family farms – These reforms do not affect the $1 million lifetime capital gains exemption that is in place to facilitate the transfer of family farms.

Nor do the reforms reduce the ability of owners to make investments in their business – Active investment in machinery, equipment and employees is not affected. The change would just mean the businesses could not be used by the wealthy to pay lower taxes on outside investments.

Business and their employees can access CPP and EI – A business owner can choose to take their income in dividends or as a salary that would be eligible for CPP and EI. They may choose to take dividends to avoid paying the employer and employee share of CPP and EI, but that is their choice.

These private corporation tax loopholes are not the way to help small businesses make the leap at start up – Most new and struggling small businesses would not have enough income to make effective use of these loopholes. The lower small business tax rate is already there for all small businesses to make the start up easier and compensate for differences related to size at a significant taxpayer subsidy.

There is a broad range of other targeted taxpayer funded programs to help new businesses get out of the gates. The government's business network grants and financing website lists 550 grants, contributions, financial assistance, loans and cash advances, loan guarantees, tax refunds and credits, and wage subsidies that businesses can access.

The Reality: These Loopholes are Unfair

These tax loopholes are inherently unfair and bad for the economy – Research shows that these loopholes create rising numbers of economically inefficient businesses and worsen inequality in the distribution of income. Inequality is already dragging down economic growth and well being for all Canadians. These loopholes amount to potentially over $1 billion in lost revenues, money that is much needed for building the social and physical infrastructure that will keep our economy healthy.1 That money could be better spent funding universal childcare, allowing parents to participate fully as entrepreneurs, employees, producers and innovators.

We need broad universal programs to address concerns about insecurity – It is true that the self-employed don’t have pension plans, paid parental leave, mandatory vacation, and sick leave or disability benefits. However, increasing numbers of private sector workers are also denied access to these benefits as we see a shift in the public and private sectors to precarious work arrangements. This is reaching crisis levels, and will only get worse as the march of automation continues to eliminate and change jobs. Dividend sprinkling for a few is not the answer for lack of childcare and pensions for the many. We need a well-funded public pension program, we need universal access to quality childcare, we need substantial parental leaves for all workers and more.  We need tax fairness, and we need tax revenues to pay for these programs.

These reforms may need tweaks but they should proceed – There are some valid concerns with the reforms being raised that may require some adjustments of the wording and implementation but it is important that the reforms proceed.

While these tax reforms are an important step, they fall far short of levelling the playing field – These reforms need to be part of a broader package of reforms that addresses problems with the capital gains tax discount, the stock options loophole and the business entertainment tax break. The capital gains tax discount alone results in a loss of revenue of $10 billion. That package also needs to include concrete action to tackle tax havens.

1 The government does not yet have an estimate of the revenues anticipated from these changes but estimates range from $250m to $500m for the dividend sprinkling alone. There is an estimated $27 billion currently in passive investment in private corporations. So depending on how the changes to passive investments and capital gains are structured, there could be upwards of $1billion revenue in total.