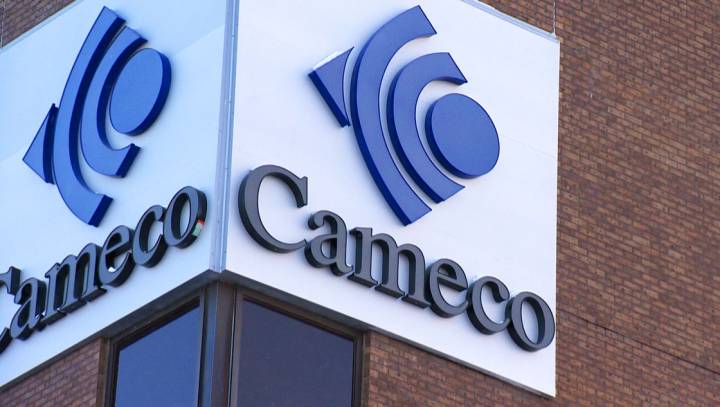 Like many Canadian companies, Cameco uses subsidiaries and related companies in known tax-haven countries to lower their taxes in Canada. This often-used strategy by large corporations is costing Canadians over $10 billion per year.

The September 26, 2018 Tax Court of Canada ruling on the Cameco case deals with the company’s practice of selling uranium at a low below-market price to its subsidiary in Switzerland, which in turn sells at a much higher price to their ultimate customers. The company challenged the CRA tax assessments that they owed back taxes.

The Tax Court ruling sided with Cameco. Though the ruling only covers the company’s 2003, 2005 and 2006 tax years including about $11 million in taxes, it will have implications for the approximately $2 billion in taxes plus interest and penalties CRA has assessed as owing in subsequent years.

To add insult to injury, in addition to the millions taxpayers are already out from the suit, Cameco will be making an application to the court to recover their court costs - a total about $57 million.

Although this case needs to be appealed by the government, it speaks to the need for Canada to introduce tougher laws to reduce this type of tax avoidance using offshore subsidiaries. We have very weak corporate tax law in Canada. Rulings such as the Cameco one are based on the arm’s length rule: transactions between related companies should be similar to those between unrelated companies. However, as that case reveals, the rule as currently framed is difficult to enforce and the benefit of the doubt is consistently given to corporations. Canadian tax law also includes the General Anti-Avoidance Rule (GAAR) which is intended to ensure corporations can’t use every legal loophole in combination to avoid taxes. This rule was effectively ignored in the Cameco ruling and has also proven to be difficult to enforce.

The Organization for Economic Co-operation and Development (OECD) launched a very significant initiative to limit these and other types of international tax avoidance with its Base Erosion and Profit Shifting (BEPS) Action Plan five years ago. Unfortunately the Canadian government has been slow to implement a number of its measures.

If what Cameco did to shift profits and avoid taxes is ultimately found to be legal under current tax laws, then the law needs to be changed to make it illegal. A full 87% of Canadians want the law changed to make tax haven use by corporations illegal, according to a Canadians for Tax Fairness survey in December 2017.

Victoria M.P. Murray Rankin tabled a private member’s bill on economic substance (Bill C-362) three years ago that would clarify what corporate activity in a country would be taxable and clearly link taxes with activity. It would require that there be economic substance for any tax haven subsidiary to be considered a separate entity for tax purposes. This is a good first step, and it is now overdue. Further, we need clearer direction on the application of the GAAR.

The Liberal government has been promising to tackle tax havens since before they got elected. It is time to turn those words into real action. The government has increased funding for the CRA for enforcement, but if the law is not strong enough, they are doing their job with one hand tied behind their back. Solid enforcement is not possible without solid laws to enforce.