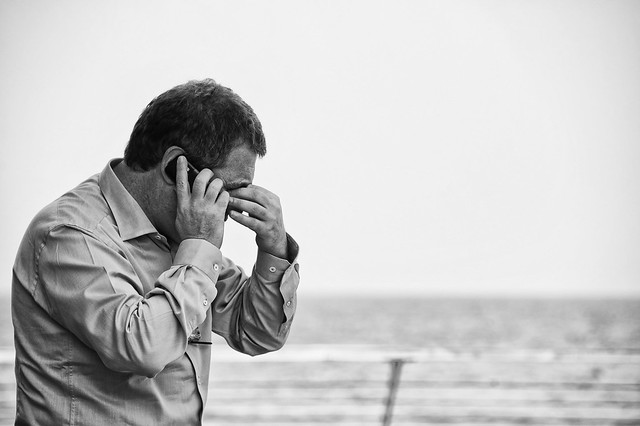 The Canada Revenue Agency’s confidential offshore tax informant program has led to a recovery of almost $ 20-million so far, and paid out undisclosed amounts to confidential informants who provide them with intelligence about offshore tax dodging, the Canadian Press reported this week.

The program was launched five years ago and the agency made its first payments to tipsters last year. Nearly $20-million has been recovered and current investigations underway could lead to hundreds of millions more, the agency said.

While this is good news, some are questioning why Canadians only found out about the program’s results after NDP MP Pierre-Luc Dusseault requested the information. The Quebec MP said the absence of additional figures, such as payouts amounts, make it hard to gauge how well it is working.

C4TF director Toby Sanger is quoted in the story. He says the public should be provided with more information about program operations and on a regular basis.

Canada’s informant program pays a reward between five and 15 percent of federal tax collected for amounts over $100,000. 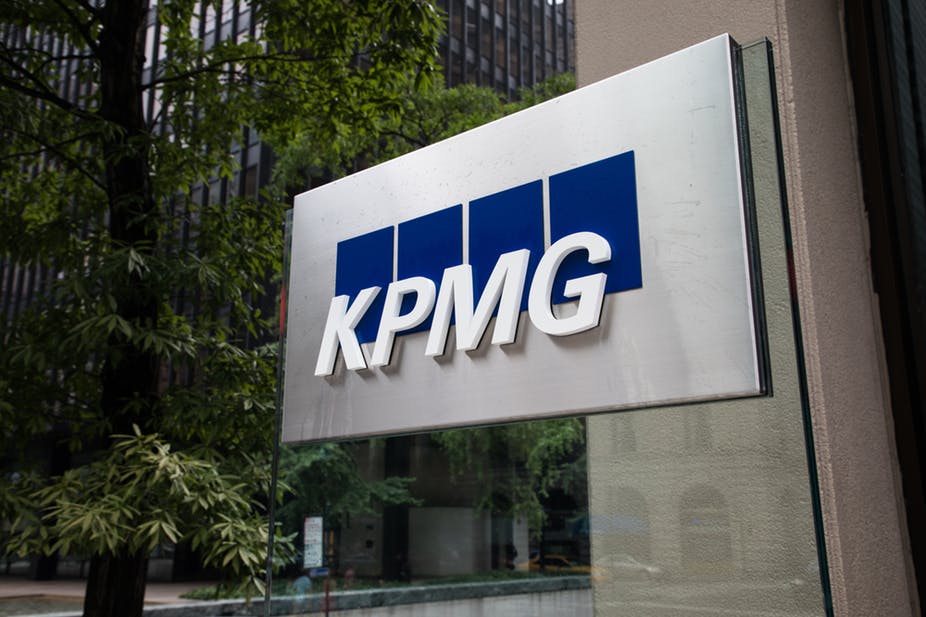 No signs of accountability three years after KPMG affair

It’s been three years since KPMG lawyers helped shut down hearings into its Isle of Man Tax Scheme and we still have no idea what punishment, if any, the accounting giant has received for its role in the offshore sham.

The Isle of Man scheme allegedly involved setting up shell companies for wealthy individuals in the known tax haven to avoid paying taxes in Canada. In response to the scandal, the Finance Committee started hearings into the scheme and invited expert witnesses, including Canadians for Tax Fairness, to address the committee. But on June 7, 2016, KPMG lawyers persuaded MPs at the last minute to issue a gag order on the case, arguing that it was before the courts. The decision came at the last minute just before tax fairness experts were scheduled to speak and after KPMG had the chance to testify the month before.

CBC News just revealed last week that the CRA had settled with wealthy clients involved in the scheme but no details about the deal are being provided.

If the case has indeed been settled, the Finance Committee should restart the hearings it agreed to silence three years ago, argues Toby Sanger, C4TF executive director. Sanger appeared on CPAC this week [interview starts at 30:15 minute mark] to discuss how settling the case outside of the public eye does little to deter offshore tax dodging.

Canadians for Tax Fairness issued a press release this week to mark the three-year anniversary and ongoing lack of transparency. In the US, KPMG paid US$456 million in penalties to the government for its role in creating fraudulent tax shelters. That sends a clear message to would-be tax avoiders and their enablers – a message Canadians would like to see as well. 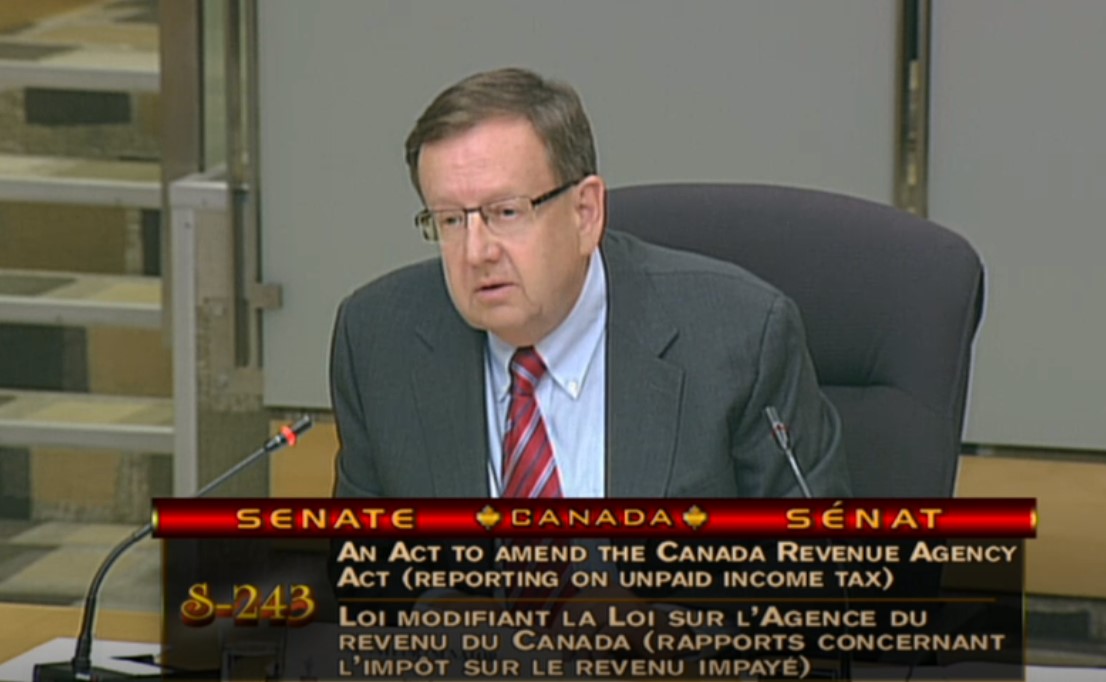 Senator Percy Downe addresses the Senate Finance Committee to speak about his tax fairness Bill that would have required the CRA to report on Canada’s tax gap.

A private member’s bill to help fight offshore tax evasion was defeated in the House of Commons last week. Liberal Senator Percy Downe, a long-time tax fairness advocate, had introduced Bill S-243, which would have required Canada Revenue Agency to report on Canada’s tax gap – how much revenue the government should get compared to the amount it actually collects. Tax gap reporting is a critical first step to tackling international tax haven use.  The independent Parliamentary Budget Officer (PBO) has acknowledged there isn’t enough data available to properly assess losses to offshore tax havens and how to fix the problem.

Canadians for Tax Fairness had championed the Senator’s Bill, which was passed unanimously by the Senate and supported by other parties in the House, but voted down by the government on May 29, 2019. The Liberals said they agreed with the Bill “in spirit” but that it wasn’t the right regulatory tool, adding that since 2017, the CRA has already committed to publishing annual estimates of how much is lost to offshore tax avoidance.

But having that reporting enshrined in law would be an important measure to tackle Canada’s tax havens problem. As Senator Downe has pointed out in recent op-eds, the CRA is failing to catch and prosecute international tax dodgers. More than three years after the Panama Papers, Canada has made little progress while other countries have recovered billions. We need every resource and regulatory tool available. 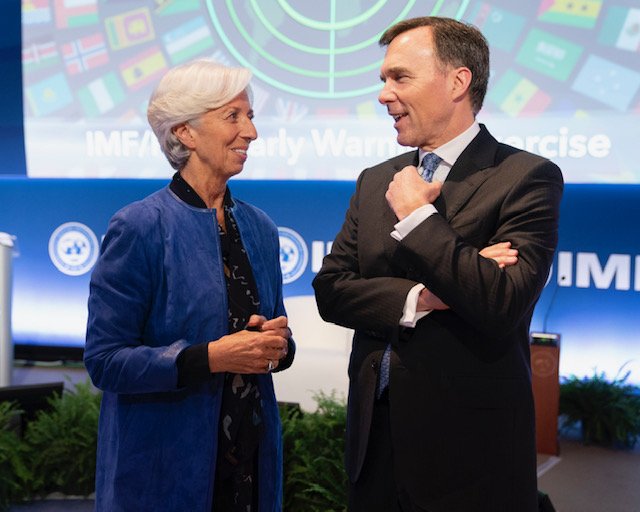 Experts agree the global corporate tax system isn’t working anymore and governments need to figure out how to fix it. That will be one of the tasks ahead of G20 Finance Ministers when they gather in Japan this weekend.

The international tax system has been strained by a rapidly growing digital economy, allowing internet giants such as Facebook and Amazon to pay little-to-no taxes by shifting profits to lower-tax jurisdictions. The problem isn’t limited to e-commerce -- many multinationals are able to avoid paying their fair share under the current rules.

“There is now an international consensus recognizing that our tax rules are no longer adapted to the 21st century,” France’s Finance Minister Minister Bruno Le Maire said. Other international experts agree, including IMF head Christine Lagarde, who earlier this year, called the system “broken”.

The OECD has laid out a roadmap to reform global tax rules and more than 100 countries have agreed to pursue the framework. Some of the solutions that C4TF has endorsed in our submission to the OECD include setting a minimum global corporate tax rate and having a system of ‘unitary taxation’ so that multinational enterprises can’t use subsidiaries and affiliated companies to avoid taxes. A fair tax system would also allocate taxable income between countries to reflect real economic activities in each region based on sales, employment, capital assets and possibly other factors. Canada already has this system of allocating taxable income for corporations between provinces and it has worked well for 50 years.

Canadians for Tax Fairness wrote to Morneau last week, asking him to support these fundamental reforms and showcase Canada’s own experience using this system of allocation between provinces.

While we don’t expect a final decision from the international community until next year, these meetings are important steps in the global initiative towards a fairer corporate tax system. 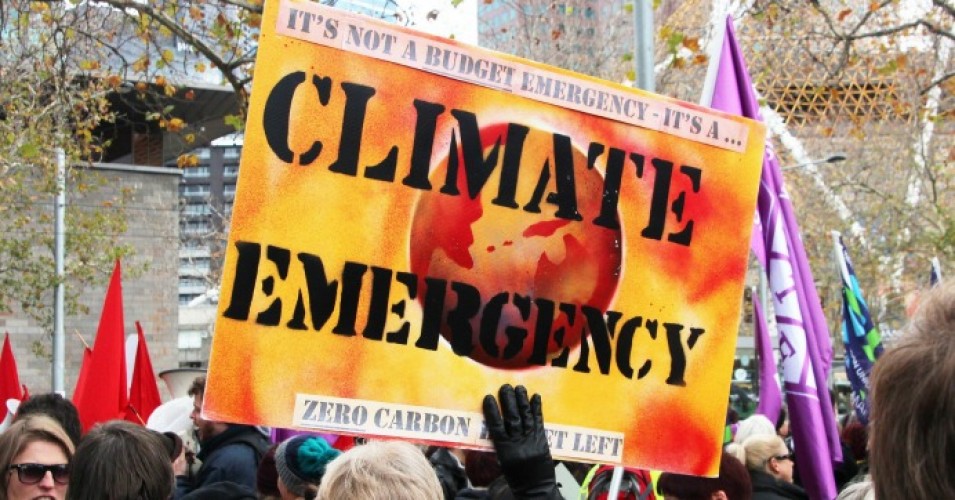 US Senator Elizabeth Warren’s proposal to tax the rich has frequently come under attack in the mainstream media, but this inspiring editorial in the New York Times shuts down several popular arguments that taxing the wealthy isn’t effective or even possible. It points to research by economist Gabriel Zucman and reflects on the long history of tax rates in the US that have led to stark economic inequality. Raising taxes on the wealthiest citizens has not only proven successful, but necessary to cure the country’s growing inequity.

A fairer tax system can do more than just level income inequality. It can fight climate change too, argues Joseph Stiglitz in this excellent op-ed in the Guardian this week. He takes aim at critics of the Green New Deal who claim countries can’t afford it, pointing to other existential threats throughout history such as world wars when the question wasn’t ‘can we afford it?’ but ‘how can we afford not to’?

The good news, Stiglitz says, is that the current tax system is so flawed that just a few fixes --such as closing tax loopholes, taxing capital at the same rate as income, and taxing dirty industries-- would provide enough revenue to wage the war against climate change.

March 10, 2020 — Here is this month's tax fairness news (sign up to receive our monthly... more
END_OF_DOCUMENT_TOKEN_TO_BE_REPLACED