How the Liberals, NDP and Bloc can cooperate on fair tax measures 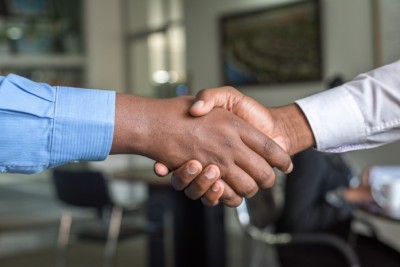 OTTAWA - The new federal Liberal minority government will have a lot of opportunity and reason to implement a number of substantial tax fairness measures with the support of two parties that hold the balance of power — the NDP and the Bloc Québécois.

All three parties — which collectively received close to 60% of the popular vote — have expressed support for a number of tax fairness measures in different areas. These measures also have the strong support of the Canadian public, according to public opinion polls.

“While the specific measures proposed by these parties may differ, with some stronger than others, there is a lot of common ground on which they can work together to make our tax system fairer, and the new Liberal government can certainly interpret these measures as a mandate to take action,” said Toby Sanger, Executive Director of Canadians for Tax Fairness (C4TF).

The list of fair tax measures supported by these three parties is substantial:

“We’re especially glad that NDP leader Jagmeet Singh has said that cooperation in taxing the wealthiest Canadians will be required for the NDP’s support in Parliament,” said Sanger.

“These parties should also work together to ensure the increased revenue goes towards better public services,” said Dr D.T. Cochrane, research economist with Canadians for Tax Fairness. “All three parties support the Liberal’s proposed childcare plan, and if smart measures like a wealth tax were implemented, other important public programs like universal pharmacare could also be introduced,” Dr. Cochrane said.