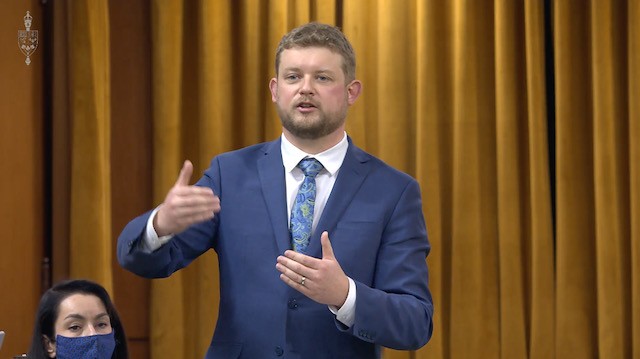 OTTAWA – Canadians for Tax Fairness is disappointed that the government did not follow through on promised fair tax measures in the fall economic statement. There was no mention of the tax on bank profits that the Liberals promised before the election, though the 2022 Budget may do better. Further, the plan to delay or discard implementation of the Digital Services Tax is a big win for Big Tech and a loss for Canadians. More progressive tax reforms are needed to support Canadians and reduce inequalities while containing the federal government’s deficit and debt.

“Canadian financial institutions are raking in record profits, while many households continue to struggle. The banks, and many other corporations, benefited from unprecedented levels of government support during the pandemic. The promised tax on excess bank profits would be a good first step to getting money where it is needed,” said DT Cochrane, economist with Canadians for Tax Fairness.

A recent report by Canadians for Tax Fairness showed that the federal government could raise over $90 billion annually with a range of progressive tax reforms by closing tax loopholes, tackling tax havens, strengthening the carbon tax, and increasing taxes on corporations and the wealthy. These could fund universal Pharmacare and overdue upgrades to Canadian infrastructure, which would make life more affordable and safer for Canadians.

“We’re disappointed that the federal government could let foreign digital giants off the hook by only beginning to collect the Digital Services Tax in two years, and not at all if an OECD tax deal is implemented before that,” added Toby Sanger, Director of Canadians for Tax Fairness. “As we’ve shown, the digital giants will pay far less under the proposed OECD deal, with some of them paying nothing.”