Explainer: What is the business deduction for executive pay? 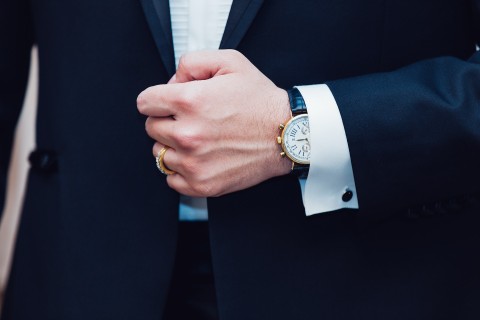 One reason that corporations pay their executives these ridiculous amounts of money is to reduce their taxes. The money paid to executives can be claimed as a “cost of doing business” no matter how obscene the salary.

Most of an executive’s income doesn’t come from their base salary. In 2018, for instance, 65% of the income of the 100 highest-paid CEOs came from stock options (22%) and bonuses (43%). These alternative sources of income carry their own individual tax breaks for the executives.

So not only are corporate tax bills being drastically reduced… so are the executives’ tax bills. Even after they make their millions.

WHAT’S IN IT FOR THE COMPANIES?

Paying salaries and wages to employees reduces a company's income and thus reduces its tax bill as well. And rightly so.

This practice causes those executives to get richer than they already are and still reduces the corporation’s tax bill significantly.

Additionally, executives can deduct massive stock options received from corporations to reduce their individual tax bill. Further, executives benefit from a sophisticated wealth management system that ensures they redeem their stock options to minimize their taxes.

In other words, corporations are incentivized by our tax system to pay comparatively small salaries to their executives, and add on millions of dollars in other forms of compensation, to reduce their own corporate tax bill and line the pockets of their “most valuable” employees.

In fact, Canada doesn’t even have a cap on how much companies can deduct in the form of alternative executive pay.

In 2017, former CEO of Magna International, Donald Walker, received a base salary of $430,781, but his total income was $28,614,462, thanks to other forms of compensation such as cash bonuses and stock options.

WHAT SHOULD WE DO?

In the United States, the amount that corporations can deduct is capped at $1 million for each executive. The Canadian government should, at the very least, match this policy.

We should be limiting what any company can deduct from its tax bill at $1 million per executive, regardless if they’re compensated with salary, bonuses, stock options, or anything else. Corporations and executives shouldn’t be rewarded with tax breaks for exacerbating wealth inequality.