Explainer: What is a Taxaphobe? 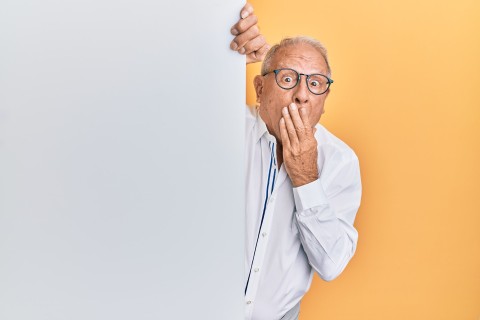 “Taxaphobe” definition: Someone who irrationally fears and/or compulsively opposes taxes.

Details: Taxaphobes tend to irrationally fear and compulsively oppose taxes, even if they strengthen the economy, increase overall prosperity, constitute good fiscal policy, benefit the middle and working classes, are widely considered fair and reasonable, and redistribute dubiously or illegitimately obtained wealth from the ultra-rich to everyone else.

Pathology: Though not yet recognized as a severe pathology by the Canadian Medical Association or Canadian Psychological Association, rational and well-adjusted people can easily recognize taxaphobes, as they display clearly self-destructive behaviour, arguing against their own well-being and long-term prosperity in favour of paying a few dollars less in taxes, in exchange for many dollars less in public services, less justice in society, and a weaker economy. Furthermore, taxaphobes generally suffer from various delusions, such as delusions of a brighter future when wealth magically “trickles down” from the uber-rich they oppose taxing, or the delusions of grandeur that characterize the willing accomplices of the wealth-defense industry (lawyers, accountants, anti-tax lobbyists and propagandists...), who sell their souls for a nice paycheque, and end up dying of loneliness, emptiness, alienation, family breakups and associated illnesses, while sometimes also getting robbed in old age by former colleagues who share their approval of swindling the vulnerable.

Remedies: The only known cure is to recognize the idiocy of opposing your own self-interest, while also undermining the best interests of almost everyone you know, care about, and love, then turn over a new leaf, and make the most of your remaining years on Earth. Unfortunately, in the case of wealth-industry accomplices, eventually the crushing guilt of having dedicated a career to hurting people becomes too much to bear, and they generally turn to cult leaders, long conversations with robots spouting conspiracy theories on social media, and getting rejected on dating apps.

{Photo by krakenimages on Unsplash}