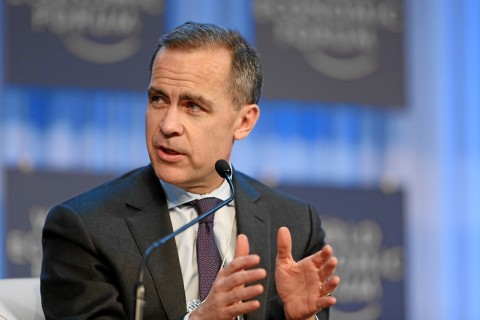 Mark Carney is a decent chap,

So we read his Value(s) book,

There wasn’t much on tax.

So it left us more impressed

By what his Value(s) lacks.

Though he questions market fixes,

To our world’s predicament,

He forgets the real tricks is,

Taxes that the rich lament.

He thinks we can upgrade the thing;

Without fair tax, you gotta laugh.

Wealth trickles up, not down to those

Who pay tax through financial woes.

A real leader says and knows

We need to fight financial foes.

Barely a word, and how absurd,

To hike the corporate tax.

For old pals at Goldman Sachs.

And calls to tackle those tax havens,

Those workers and the middle class

There’s reference to a lotta stuff,

But on fair tax there’s not enough.

He has a decent 10-point plan

Which ain’t so bad unless you think

Taxation is a crucial link

From value(s) to the job at hand,

And fairness most of us demand.

And a stance on governance,

That doesn’t do for revenue,

What most thinkers, red or blue,

From fortunes built on endless greed.

For us, that doesn’t cut it.

Not enough, to bluntly put it.

Given this pandemic thing,

The shipwreck climate change will bring,

At why this crisis really calls

For leaders with a bit more (g)alls.

There are indeed worse chaps out there.

Would state our taxes should be fair.