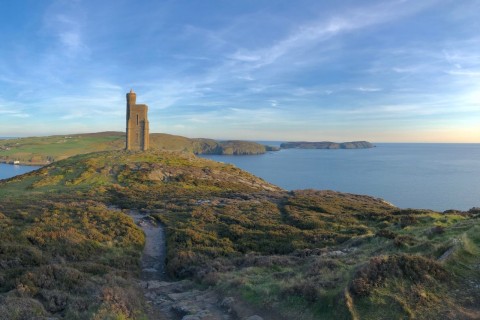 This is a disturbing development for many reasons.

1.   We don't know what settlement this family made with the CRA. With others involved in this tax sham, the CRA allowed them to pay just taxes owed and a modest amount for interest. This particular family argued they should be able to pay a lower amount than what the CRA demanded because they claimed they they should be able to take advantage of the capital gains loophole, in other words that wealthy tax cheats should be entitled to their entitlements.

Transparency is important to see if taxpayers and others involved in these schemes are treated appropriately and fairly.  U.S. Supreme Court Justice Louis Brandeis appropriately said "sunlight is said to be the best of disinfectants" while a chief justice of England stated that Not only must justice be done; it must also be seen to be done.  Neither appears to have happened in this case.

2.   The settlements for this family and others involved in this case--for little more than the taxes owed--provide little if any deterrent.  Yes, this was a tax scheme promoted by KPMG, but there should be some suspicion and a buyer-beware attitude for multimillionaires who use schemes like this to avoid paying any income tax, and even get money back from the government.

3.    There hasn't been prosecution against KPMG for their role promoting this tax dodging scheme. In the U.S., KPMG paid US$456 million in penalties for its part in creating fraudulent tax shelters, but there's been no prosecution or penalty of KPMG as a far as we know for their role in this tax dodging scheme in Canada.  When the House of Commons Finance committee started hearings into this offshore tax dodge, KPMG's lawyer sent a letter to the chair of the committee, warning them and witnesses to not refer to KPMG as these matters were before the courts -- essentially a gag order. This seemed to be a weak rationale for closing down the hearings, given that KPMG had already appeared to defend itself, but the committee chair quickly complied.

That was three years ago and we still haven't heard anything since. If the court case being referred to were indeed these cases which have been settled, then they very effectively engaged in a bait and switch manouevre to close down the hearings.  If these cases are settled and no longer before the courts, then there's no reason the Finance committee can't re-open those hearings.

4.   This comes shortly after Revenue Minister Diane Bouthillier promised to get tougher on tax cheats, said they would no longer be able to hide, and suggested there could be some criminal charges.

In her defence, Minister Lebouthillier told CBC that the decision to settle this case wasn't hers, as prosecutors operate independently of politicians, and that she'd instructed the CRA to review their settlements to ensure more transparency.   This may be the case, and it is of course inappropriate for Ministers or political staff to interfere in court cases, as we've seen with the SNC-Lavalin affair. But politicians and governments do determine the general range of penalties and set the tone.

It's especially disturbing if both politicians and government lawyers are easily intimidated by those who can afford higher priced lawyers and accountants, and they decide to back off and settle instead of taking cases to court.  Last fall, the federal Auditor General found that the CRA was tougher on individual domestic and small businesses than on offshore and large corporation cases.  This effectively means one set of rules for the wealthy and another set of rules for the rest of us.