The federal government should end preferential tax treatment for REITs 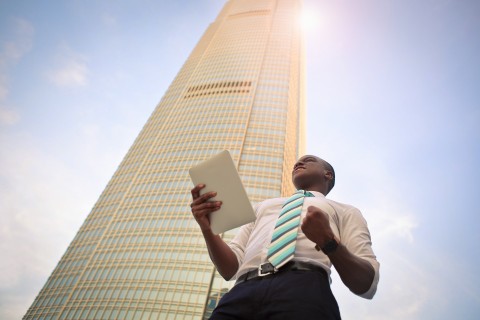 ACORN Canada this week launched its Rein in the REITS campaign, which calls for stronger rules to govern REITS and stop the preferential tax treatment they receive. The organization released a report outlining how REITS have contributed to Canada’s housing crisis and why the government needs to close this costly tax loophole.

C4TF collaborated with ACORN to calculate the unfair tax advantages that REITs enjoy in Canada. Our research focused on seven REITs that own residential rental properties.[1] We found that if these REITs had been taxed at the same rate as other Canadian corporations, they would have paid $1.2 billion more in taxes since 2010. Closing this tax loophole would raise revenues to help pay for affordable housing, while ensuring REIT investors do not profit from the housing challenges in Canadian cities.

ACORN’s report notes that in 1996, REITs owned zero purpose-built multi-family rentals. By 2017, they owned 10% of this rental stock. Alongside the rise of REITs has been an overall concentration among landlords that control the rental supply. The 20 biggest landlords went from owning 16% of units in 2011 to 20% in 2017. On the other side of this process, renters saw the number of affordable units decline by 830,000. With rising rents and stagnant incomes, about 800,000 Canadians pay more than 50 percent of their income on rent.

REITs have been exploiting people’s housing needs to reap billions in profits, in addition to receiving  preferential tax treatment.

Canada should commit to safe, affordable housing for all. ACORN’s research shows that REITs are taking us further away from that goal. Please show your support for ACORN and their call to “rein in the REITs.”

Note on research method: C4TF’s calculation is based on analysis of thousands of Canadian-headquartered corporations listed on North American stock exchanges contained in the S&P Compustat database. Figures reported in US dollars were converted to Canadian.

We calculated the effective tax rate for non-REIT companies as the ratio of taxes on income (variable TXT in Compustat) to earnings before interest, taxes, amortization, and depreciation (variable EBITDA). We then took the difference between the taxes that the REITs booked and the amount they would have booked if they were taxed at the same rate as non-REITs.