IMF calls for progressive taxes on wealth and excess profits 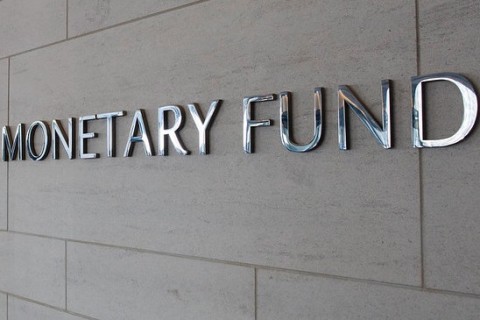 The Covid-19 pandemic has worsened inequalities, and countries should enact progressive taxes to reduce gaps in income and in access to services, according to the International Monetary Fund (IMF)’s April 2021 Fiscal Monitor Report.

That’s a lot of tax from an organization that used to champion austerity.

In fact, Canada could raise between $9 and $18 billion, or 0.4% to 0.8% of GDP, with an annual 1% wealth tax on the richest 1% of the population, according to IMF analysis. Other developed countries applying an identical tax would get similar results. The findings largely match research previously done by Canadians for Tax Fairness and other organizations.

It wasn’t so long ago that international financial organizations like the IMF and OECD were firm promoters of trickle-down economics. Today, authoritative financial and economic agencies are increasingly concluding that the kinds of progressive tax policies that C4TF has always advocated—hiking top rates, closing regressive loopholes, applying inheritance and wealth taxes, and excess profits taxes—are essential to promote sustained and equitable economic growth and development.

There is also an increasing recognition amongst such financial elites of the widespread public support for fair taxation, and public investment with the revenue, after four decades of austerity have shown that, as US President Biden said to the American Congress last night: wealth, in fact, trickles up.

That said, progressive tax policies still face opposition from a wide array of extremely wealthy and influential people, along with their well-funded lobby groups, lawyers and friends (and employees) in the press and in politics.

As the super-rich stare down the possibility of paying their fair share, and parting with a fraction of their uncountable fortunes, a transition to a world of fair taxation and investment in the public good is likely to require the ongoing mobilization of considerable popular support.