It's time for a UN Convention on Tax 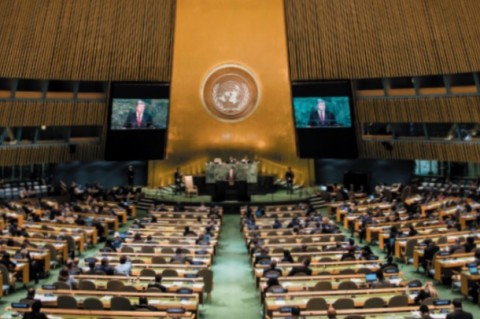 Canadians for Tax Fairness supports the call for a United Nations convention on tax, in line with a new proposal by the European Network on Debt and Development (Eurodad) and the Global Alliance for Tax Justice (GATJ).

All countries would benefit from concerted global action beyond what the OECD has produced and proposed so far. The patchy, archaic, incoherent and highly complex system of global tax rules and standards is ill-suited to our global economic system. This enables transnational tax dodging, reduces government revenues, and undermines our collective capacity to address national and global problems from poverty to gender justice, corruption and the climate crisis.

The new proposal aims to address serious problems with the current global tax system, including:

More specifically, as Canadians for Tax Fairness has pointed out, the current OECD proposal to deal with transnational tax avoidance would provide a tax break for tech giants. It also remains a poor substitute for Canada's proposed digital services tax, and inadequately address Canada's own role in the tax haven system.

The UN offers a preferable forum for development of a just, global tax framework. Critically, it also allows the world to show developing countries, particularly in the southern hemisphere, the respect they deserve, and solidarity in countering transnational tax avoidance. A UN tax convention can also help minimize the risks that vested interests will continue to interfere with establishing the transparency and tax collection capacity that is essential for any country's long-term prosperity.

As we've said before, it's time for a United Nations convention on tax.