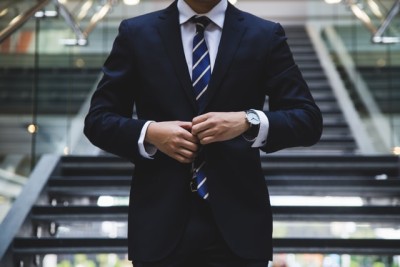 Canada’s corporations made enough money by 12:33am on January 7th to pay all of their corporate income tax for the year 2022, according to a new report by Canadians for Tax Fairness, which named the date Corporate Income Tax Freedom Day.

“How is it fair that the average Canadian corporation only pays a week’s worth of income towards the public services we all need, when the average Canadian contributes a couple of months worth of income in taxes?” said the report’s author, economist Dr. D.T. Cochrane. “It’s especially outrageous when corporations have received hundreds of millions of dollars in support from Canadian governments.”

Corporate Income Tax Freedom Day is coming earlier and earlier in most recent years. Government tax cuts and corporate tax dodging have shifted over $1.1 trillion dollars from federal and provincial governments to corporations over the last two decades, according to the report.

“The solutions are clear, easy to implement, and Canada’s corporations can easily afford to contribute their fair share,” said Dr. Cochrane. “The federal government should raise the corporate income tax rate from 15% to 20%, and tax excessive pandemic profits, especially from corporations that got public subsidies.”

The report also called on the federal government to close tax loopholes, improve corporate transparency, increase investment in the CRA, and implement a minimum tax on profits recorded in foreign jurisdictions.