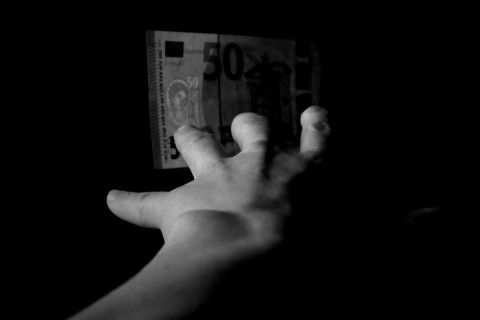 So far, during the 2021 federal election campaign, the NDP has offered the strongest commitment to tax fairness among the major parties.

In addition to highlighting several important measures in their pre-election vision document, and being the only party to raise the issue at the first French language debate, the NDP have now committed to closing tax loopholes that overwhelmingly benefit the very wealthy.

Among the loopholes that the NDP plans to target are several that C4TF has long identified:

The NDP also promised to target the illegitimate use of tax havens, require public reporting of corporate taxes, and increase the enforcement budget of the Canada Revenue Agency (CRA).  These are all measures that C4TF advocates in our Platform for Tax Fairness.

WILL THE OTHER PARTIES STEP UP?

The Conservatives put the language of tax fairness in their platform and included some laudable measures, particularly a promise to bring in the planned digital services tax. Currently, however, their plan falls well short, and they’re also promising tax credits for business that would make the system less fair.

The BQ offered some good ideas, including broad support for a wealth tax. However, the party was surprisingly scant on details in its platform.

The Liberals have just released their platform, and there are some laudable measures, including a commitment to implement a global corporate minimum tax. However, as we describe, the party’s tax measures are too paltry, which reflects an overall paucity of vision.

We have yet to hear any tax announcements from the Green Party.

There is still a lot of campaigning left and these other parties should respond to the extremely high level of popular support for making our tax system fairer.

{Photo by Anne Nygård on Unsplash}